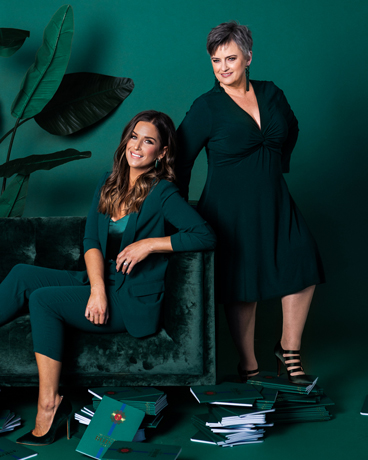 Allie was born and raised in the Midwest. After moving to Idaho in high school, she attended Boise State University (aka “Home of the Blue Turf”), where she graduated with a BA in graphic design. She went on to work in television and radio advertising, but design is her true love, and she’s spent the last 20 years building a career in interior design.

In 2006, after spending 25 years in Boise, Allie moved to the East Coast with her husband, Bryan. She became familiar with The Scout Guide while living in Raleigh, North Carolina, and Richmond, Virginia. When Allie and Bryan returned to Boise after 10 years and saw how much the city had grown and changed, she knew the time was right to bring The Scout Guide to Boise, and quickly began the process of becoming an editor.

When she’s not out scouting, Allie likes to spend her free time traveling, glamping with her husband and dog, Gracie, in their Airstream, running half marathons, studying art history, and reading.

“When was the last time you did something for the first time?”