It’s important to have a go-to breakfast recipe that you know will impress, whether your target audience is a loved one due for a little celebrating or a few friends coming over for brunch. Here, the experts at Herons restaurant at The Umstead Hotel and Spa in Cary, North Carolina, offer a delicious one to add to your repertoire in the form of a savory and satisfying bacon casserole. Known for their refined, classic dishes crafted from local, seasonal ingredients, the award-winning restaurant delivers an elegant yet accessible egg dish that would pair wonderfully with a simple salad (and a glass of Chardonnay). Here’s how to make it at home:

Combine the shredded hash browns and half-pound of butter, then season the potatoes with one teaspoon of salt. Grease a 9” x 9” square baking pan, add the seasoned hash browns, and flatten them in the bottom of the pan. Bake hash browns at 350 degrees for 20 minutes. Allow to cool.

While the potatoes are baking, dice and render the bacon. Drain the excess bacon fat off and allow the rendered bacon to cool. Wash, slice, and sweat the leeks in one tablespoon of butter until tender (approximately 15 minutes). Allow to cool. Blend the eggs and combine with the heavy cream. Pass through a chinois and season with one teaspoon of salt.

On top of the cooked hash browns, layer on bacon, leeks, roasted red peppers, white cheddar, and chives. Pour the egg custard over the top. Bake at 275 degrees for 1 hour (or until set), rotating the pan halfway through cooking.

Recipe courtesy of Herons at The Umstead Hotel and Spa located in Cary, North Carolina. The Umstead is featured in The Scout Guide Raleigh, Durham, Chapel Hill. If you’re in the area, join Herons for Mother’s Day Brunch on Sunday, May 13. For details and reservations, call 919.447.4050. 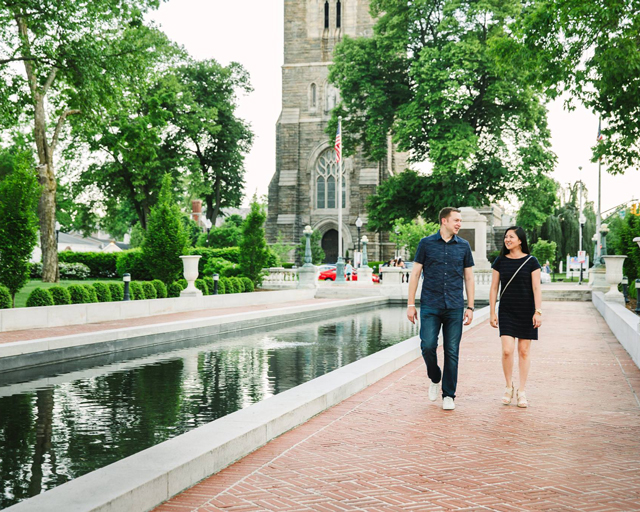 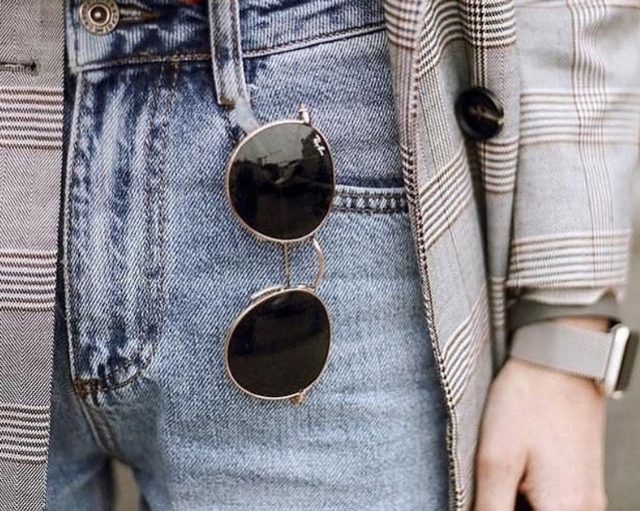