With local farmers’ markets in full swing, we’ve been avidly seeking recipes that highlight the fresh fare of the season. Fragrant and flavorful, this spring Asian-fusion-inspired dish was exactly what we’d been envisioning. The recipe was developed by Ingrid Berger, a professional chef who hosts classes at The Happy Cook, a full-service cookware shop in Charlottesville, VA, with knowledgable staff and just about every cooking-related odd or end you might need to eat well and live well. TSG co-founder Christy Ford made Berger’s Spring Harvest Salad this past Sunday almost entirely from ingredients purchased during a trip to the local farmers’ market, and the result was delicious, balanced, and beautiful. Below is the recipe, followed by a few notes from Christy on ways you can put your own spin on the dish.

1. Preheat oven to 425 degrees for mushrooms. Once the oven has heated to temperature, toss mushrooms with just a bit of vegetable oil (enough to coat), season with salt and pepper, and lay on a baking sheet. Roast in oven for 10-20 minutes, or until softened and nicely browned.
2. Heat a frying pan over medium-high heat. Add vegetable oil and cashews. Season with salt and pepper and toss continuously, allowing nuts to become a nice golden brown. Remove from pan and set aside.
4. In boiling salted water, cook peas just until they turn a brighter shade of green, about 30 seconds to 1 minute. Place peas in ice cold water to stop the cooking process. Drain and set aside.
5. Again in boiling salted water, cook asparagus, depending on the thickness, for 2-3 minutes. Plunge in ice cold water, drain, and set aside.
6. Put all of the salad ingredients into a large bowl. Add mushrooms and dress generously with vinaigrette (recipe below). Divide among plates and garnish with toasted cashews.

To make the vinaigrette: Mix all the ingredients except for the vegetable oil. Whisk in half of the oil, taste, and continue to add more until you have the right balance between the acidic tang of the lemon and soy and the fat of the oil. Set aside.

-This recipe is not for the faint of heart! The list of ingredients is long and the prep work is a bit intense, but it was definitely worth it.
-Consider roasting the asparagus. I did, and it tasted great and saved me some time. I recommend doing this if you can fit the asparagus in the oven with the shiitakes.
– The mint was key! Don’t leave it out. I’m not a fan of cilantro, but the mint was lovely and made all the other flavors really stand out.
– We didn’t have any left over, but I’m sure the salad would have kept well in the refrigerator overnight. It was also surprisingly filling.
– The dish is really pretty on its own, but we tossed a few pansies we’d bought at the market on top as an added touch. (It was my daughter Ruby’s idea.) 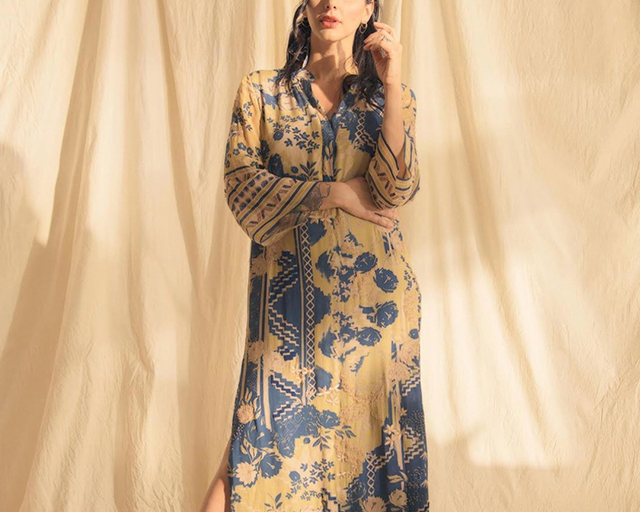 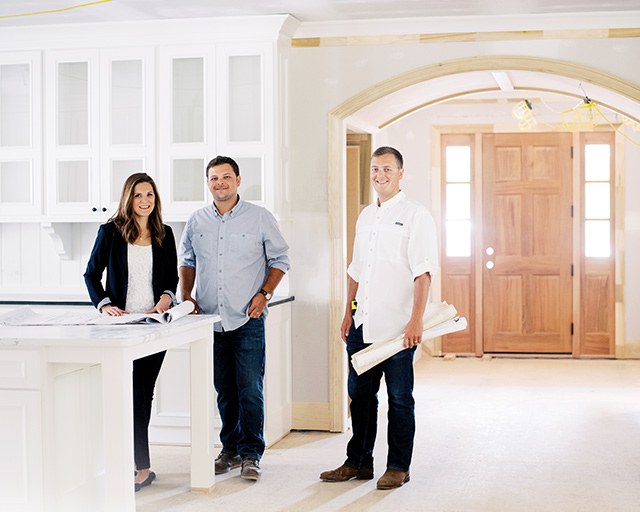 Catching Up With: Sam, Jenn, and Andrew Teitt of The Bellepoint Company

How to Cultivate a Successful Kitchen Garden 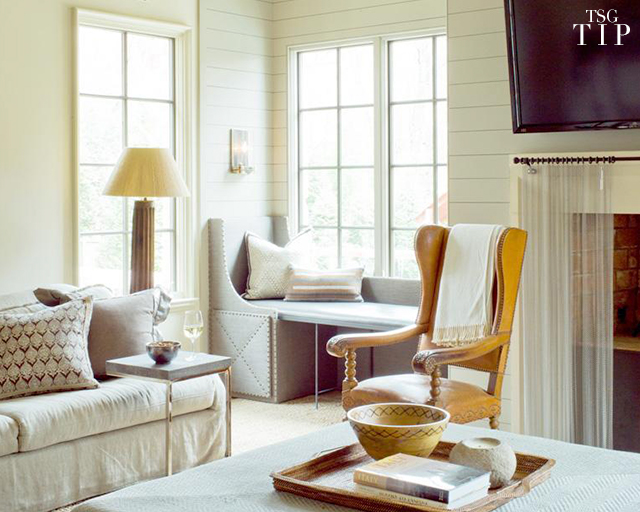