What began as a desire to explore the concept of wild horses photographically has evolved into an ongoing journey for fine art equine photographer Lisa Cueman, whose joint exhibition with sculpture artist Rita Dee, titled “The Untamed Horse,” opens July 16 at Helmholz Fine Art in Manchester, Vermont.

Six years ago, after making a few trips out West to photograph wild horses, Cueman, who is based in Dorset, Vermont, heard about Jared Lloyd, a photographer who leads wildlife photography workshops in the Outer Banks of North Carolina. Her first excursion with Lloyd started at the northern tip of North Carolina, where wild horses still roam on the mainland, and ended at the southern point, where herds live on barrier islands far less accessible to humans. There, she was captivated by the views of the animals and the drama of the setting. “It was very easy to fall completely in love with the Southern region,” she says.

Since that first scouting trip, Cueman has returned to the Southern region of the Outer Banks five times to photograph the wild horses, spending roughly ten days each year observing and capturing the storyline of the herd’s dynamics in stunning detail. Though obviously appealing to equestrians, her images are stirring to even those who have never touched a saddle. The elegance and spirit of the animals are unmistakable through Cueman’s lens, as well as their strength and utter freedom. These are statement-making works that evoke an emotional reaction.

For the past five years, Cueman has arrived in the Outer Banks in May, eager to see what has transpired since her last visit—the curious and playful newborns, the stallions gaining mares—yet aware of the sometimes harsh consequences of nature’s progression. This past year, she discovered that her favorite subject, an alpha stallion named Wavelength, had been usurped by a more mature stallion; the once-dominant animal who used to command two to three mares now stood alone and exposed. Cueman was devastated. Still, “As hard as some of it is to see, it’s still nature unfolding,” she says. “Part of the trip was a surprising realization of just how emotionally invested I’ve become down there.”

The excursion was also difficult due to inclement weather; Cueman only turned her camera on for three days throughout the whole trip. It was unusually cold, and the horses still had winter coats on, rendering them unready for their close-up. Though the trip wouldn’t add to her portfolio, she did capture a video of some young colts playing (below), and seized the opportunity to gain a deeper knowledge of the herd’s dynamics.

During a typical day, under typical conditions, Cueman sets off at first light—roughly 5:30 a.m.—by boat with a guide, with the tide determining their direction. Within an hour she’s on the herd’s island, and then she spends the next few hours getting into position and watching the horses interact. She heads back around noon, downloads her images, charges her batteries, and cleans her lenses, then returns to the island where the herds are until last light (around 8 p.m.).

Though the days are long, for Cueman, the experience is restorative. The annual trip to the Outer Banks has become what she describes as a natural reset button. “When I’m out there, I’m fully present. I don’t have access to all the modern technologies, and I feel like that’s become a requirement for me every year.”

“It is so spectacular, and it is so restful and so peaceful,” she says of being around the animals unharmed and unencumbered by humans. “It’s not that it’s a happy story, but they’re not endangered, they’re not threatened, they’re being allowed to live as they’re intended to live, and that’s worth celebrating in pictures in my mind. It’s a great privilege for me to be able to share it with whomever is interested.”

“The Untamed Horse” is a collaborative two-person show that Cueman and Dee have been hoping would come to fruition for some time. It pairs previously seen and new photographs by Cueman with large-scale driftwood sculptures of horses by Dee that were inspired by Cueman’s work.

A moment on the Outer Banks
captured by Lisa Cueman 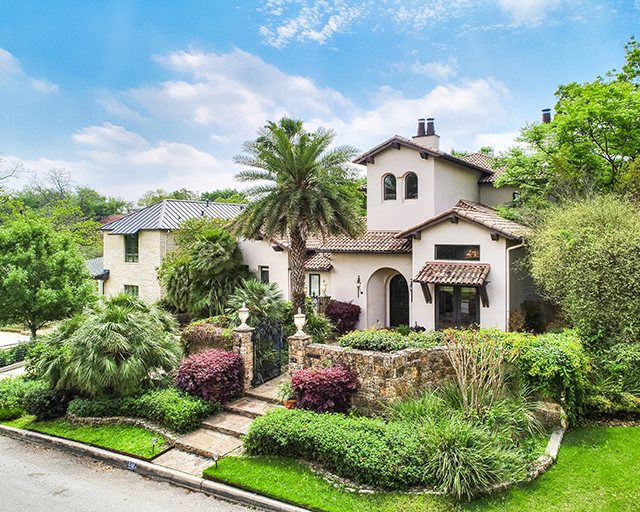 On the Market: August 2020 Scouted Listings 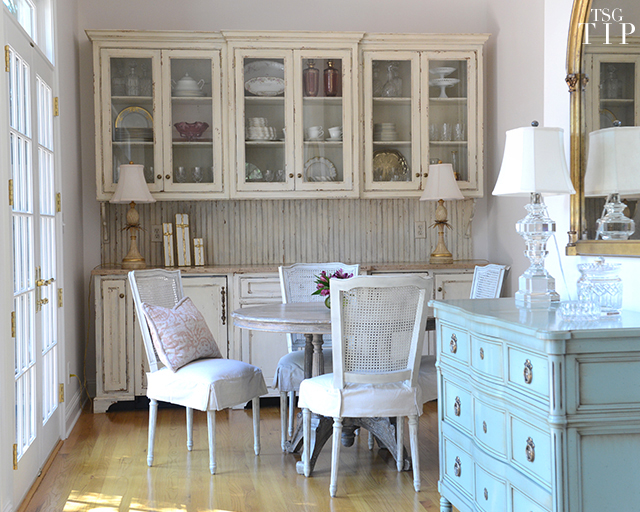 How to Make a Small Space Feel Bigger 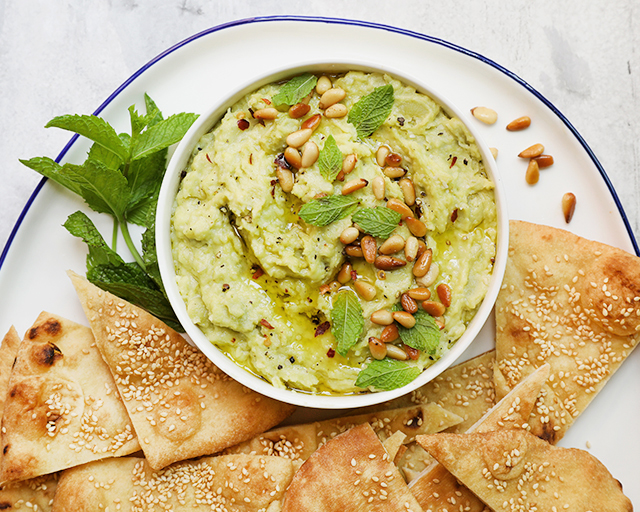 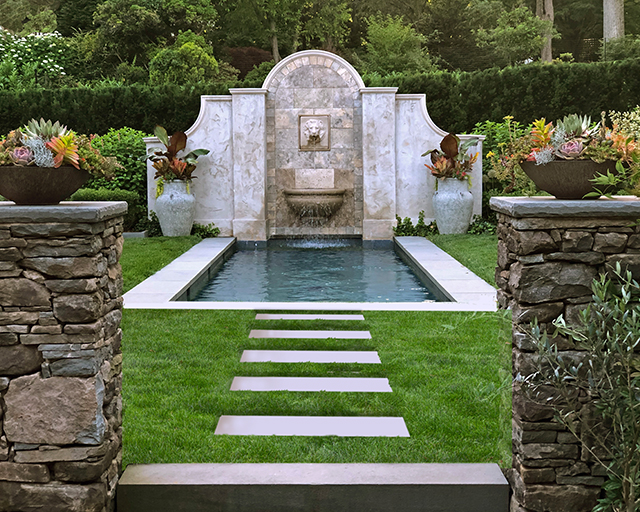