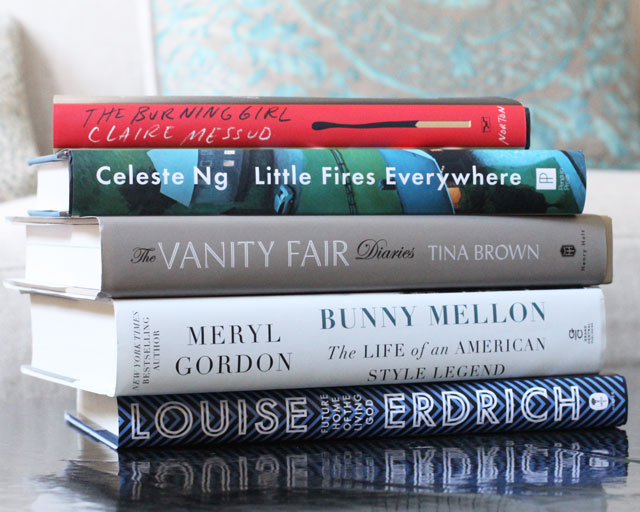 Unlike the hectic early months of the season, late winter offers plenty of opportunities to dive into a great read. Whether we’re cozying up next to a fire or lounging on the beach during a getaway, this time of year a book can truly be the best companion. Here, we present five titles that are currently on our to-read list; from novels that are perfect for book club discussions to nonfiction works we won’t want to put down, this is what we’ll be reading over the next couple of months:

Little Fires Everywhere by Celeste Ng
What the critics say: As was the case with her first novel, Ng’s latest tome seems to be universally beloved. The San Francisco Chronicle writes, “Get ready. This one will not only send your noggin on a bender, it’ll touch your heart, too….What Ng delivers is a finely wrought meditation on the nature of motherhood, the dangers of privilege and a cautionary tale about how even the tiniest of secrets can rip families apart and turn perceptions on their head.”
Why we picked it: We found Ng’s previous book, the bestselling Everything I Never Told You, to be totally engrossing and excellent book club discussion fodder, and have no doubt her latest novel will deliver.

The Vanity Fair Diaries by Tina Brown
What the critics say: All outlets agree that Brown is a talented writer, and for media junkies, this is a particularly tantalizing volume. As The Wall Street Journal reviewer states, “At Vanity Fair, Ms. Brown perfected the art of the mix, that magic blend of high and low—Hollywood and high culture, dictator chic, clever fashion, Eurotrash, true crime and literary reminiscence—that can make an upmarket magazine irresistible. She brings the same touch to this memoir.”
Why we picked it: A peek into powerhouse Brown’s personal recollections of her time at the helm of one of our favorite magazines? Yes, please.

Bunny Mellon: The Life of an American Style Legend by Meryl Gordon
What the critics say: While not especially dramatic, this biography promises to be an illuminating read nonetheless. The New York Times describes it as “An astute and intriguing portrait of a celebrity who wasn’t famous outside her own milieu.”
Why we picked it: Mellon’s impeccable taste offers endless style inspiration, so we can’t wait to dive into this in-depth biography of the timeless trend-setter.

Future Home of the Living God by Louise Erdrich
What the critics say: Though reviews for the latest book by the acclaimed author of The Round House were somewhat mixed, all signs point to the fact that this modern Handmaid’s Tale is worth reading. The premise alone makes it worthy of picking up, which the Los Angeles Review of Books describes this way: “[W]hat if suddenly women were giving birth to babies that emerged as some regressed, earlier form of human? Society as we know it would surely collapse.”
Why we picked it: Erdrich’s literary credentials are undeniable, and the plot of this dystopian novel sounds utterly fascinating.

The Burning Girl by Claire Messud
What the critics say: Noting that “The past 10 years have seen a parade of sexually damaged Girls in fiction,” NPR applauds Messud’s novel about female best friends for bucking the “pretty victim” trend, stating, “Edgar Allan Poe wrote that the death of a beautiful woman is ‘unquestionably, the most poetical topic in the world.’ In her new book, Messud says: Not to us.”
Why we picked it: Messud’s 2006 novel, The Emperor’s Children, was one of our favorite reads (and resulted in a great book club discussion), so we can’t wait to check out her latest New York Times best-selling coming-of-age tale. 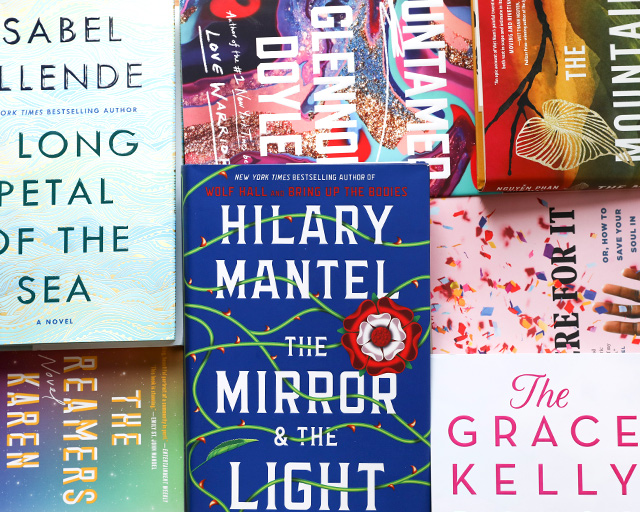 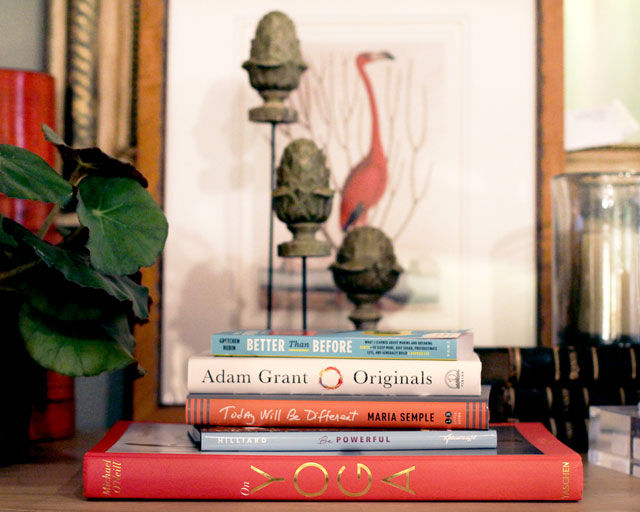