As the first full month of Spring, April always seems to bring new energy and excitement as the landscape transforms around us and our attention shifts outdoors. Accordingly, there is plenty to do throughout our Scouted cities during the month. From a food and wine festival in Fort Worth to a chic exhibit celebrating Oscar de la Renta in Charlotte, here’s what we’re looking forward to in April.

On April 29, members of the Mint Museum will be treated to a sneak peek of the institution’s new special exhibition, The Glamour & Romance of Oscar de la Renta, which features exquisite pieces made by the beloved designer. Curated be André Leon Talley, former Vogue editor and a lifelong friend of de la Renta, the exhibit is part of a three-part series, The Year of Fashion, which will celebrate designs the museum has collected for more than 40 years. (Find local recommendations for what to do and see in Charlotte here.)

From April 4-15, the 2018 Cleveland International Film Festival will take place in Downtown Cleveland for the 42nd year in a row, during which attendees can expect to see everything from 10-minute shorts to foreign films to in-depth documentaries. Audience members will also have the opportunity to meet the filmmakers and attend discussion panels based on the film being presented. Also worth a trip is Rolling Stone: 50 Years, an exhibition at the Rock & Roll Hall of Fame that closes at the end of the month. Spanning three floors in the museum, the exhibit brings to life the effect the magazine has had on politics, pop culture, and artists’ careers for the past 50 years. (Find local recommendations for what to do and see in Cleveland here.)

The Fort Worth Food & Wine Festival, which runs from April 5-8, is not to be missed. Now in its fifth year, the festival’s growing roster of talented chefs and craft brewers will offer a range of tastes and styles that reflect the diverse city. Proceeds go directly to the Fort Worth Food & Wine Foundation, which raises funds for local programs and culinary scholarships. Later in the month, the Fortress Festival will return to the city April 28 and 29, offering two days of music in Fort Worth’s Cultural District. The event, which will feature over 20 bands on two outdoor stages, is celebrating its second year and works in partnership with the Modern Art Museum of Fort Worth. (Find local recommendations for what to do and see in Fort Worth here.)

From April 5-7, the city of Miami will welcome the world’s best show jumpers for the Longines Global Champions Horse Jumping Tour. Located on Miami Beach, top horses and riders will compete for valuable points for their champion season, making for incredible sporting entertainment for spectators. Later in the month, The Junior League of Miami will partner with the Deering Estate for its 2018 Showhouse, which brings dozens of top interior designers together to temporarily transform spaces in the historic estate. The show house is a leading fundraiser for the women, children, and families who benefit from the Junior League’s charitable projects and scholarships. (Find local recommendations for what to do and see in Miami here.)

On April 7, the North Carolina Museum of Art will host the opening night of You Are Here: Light, Color, and Sound Experiences. The new exhibit features pieces from 14 contemporary artists that include large-scale light works, sound installations, and mixed-media room-size environments that will engage the audience with the artwork and encourage imagination. On opening night, the gallery will be open all night long with an opening event and special programming planned until morning. (Find local recommendations for what to do and see in Raleigh here.)

The Viva Hemisfair festival will celebrate Hemisfair’s 50th anniversary from April 6-8 at Hemisfair park in San Antonio. Throughout the weekend, the festival, which dates back to the World’s Fair held in San Antonio in 1968, will highlight food from local restaurants, musical performances, and celebrate this year’s Texas Heritage Award winners. Later in the month, Fiesta kicks off on April 19. According to TSG San Antonio Editor Francie Mannix, major events during the two-week-long celebration of the city’s heritage include Fiesta Charreada (April 22 and 29), the Texas Cavalier River Parade (April 23), A Night in Old San Antonio (April 24-27), and King William Fair (April 28). See the full calendar of events here.  (Find local recommendations for what to do and see in San Antonio here.)

On April 14, the Tampa Museum of Art will host the 13th annual Pride and Passion event. This year’s theme of Strange Beauty will celebrate the major role the LGBT community plays in the artistic and cultural scene of Tampa Bay and around the world. At the annual event, which is a signature fundraiser for the museum, guests will enjoy hors d’ouevres and an open bar against a backdrop of surrealism. (Find local recommendations for what to do and see in Tampa Bay here.)

High Point Furniture Market is a must for those with a passion for interior decorating and home furnishings. From April 14-18, more than 2000 exhibitors will participate in the trade show that draws visitors from around the world to showrooms offering the best and latest in interior design. Be on the lookout for copies of The Scout Guide at showroom distribution partners Century Furniture, Currey & Company, Highland House, Julian Chichester, Lexington Home, Oly, and Schwung Home. (Find local recommendations for what to do and see in the Triad here.) 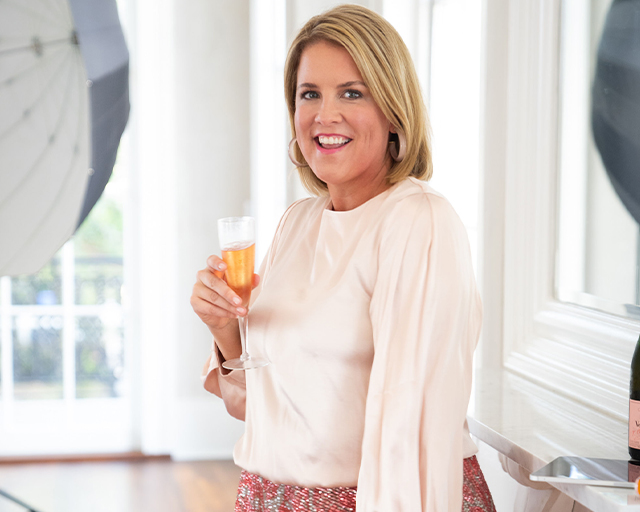 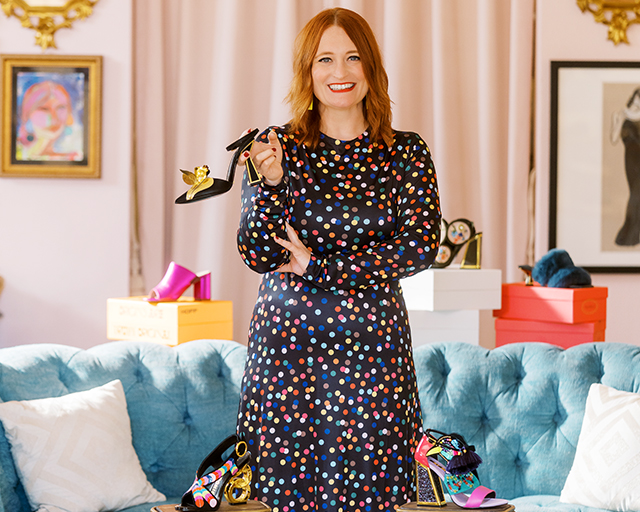 Women’s Boutiques in the West, Midwest, and Southwest You Should Know About 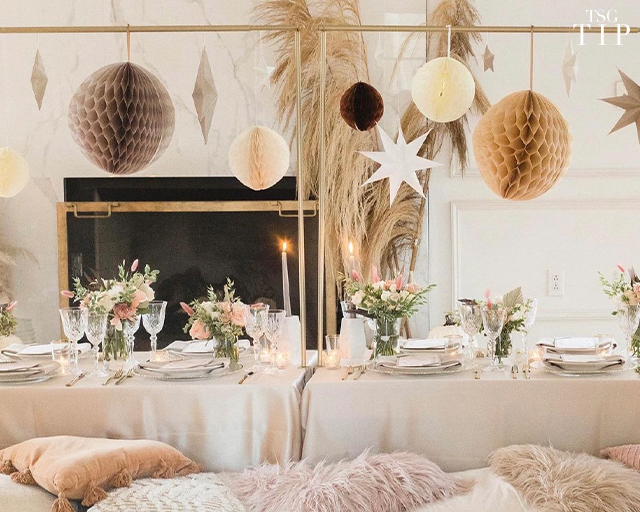 The Keys to Hosting a Stress-Free Holiday Gathering