Those in foodie circles know the annual James Beard Foundation Awards are akin to the Oscars for the Hollywood set. In June, the Foundation, an organization established to celebrate and support the people behind America’s food culture, announced this year’s nominees and winners, and we’re excited to share that there were three scouted businesses among them. Read on to get to know the restaurants and chefs who are receiving nationwide acclaim and get set to make some reservations. To find a scouted restaurant near you, browse The Scout Guide Directory. 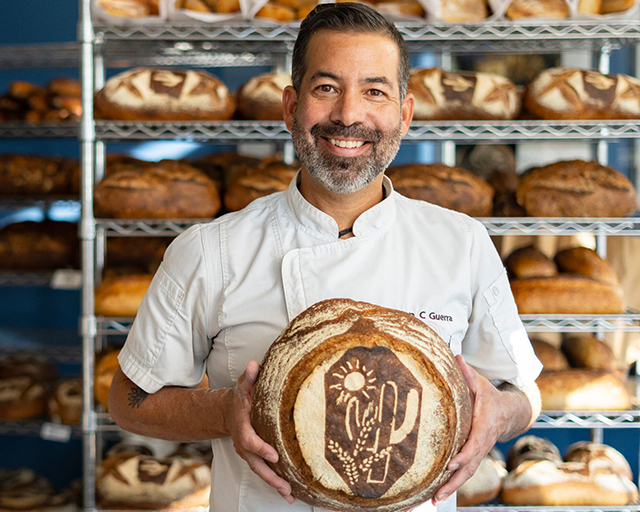 RESTAURANT/CHEF: Barrio Bread, owner/bakerDon Guerra
ACCOLADE: Outstanding Baker Winner
LOCATION: Tucson, Arizona
WHY THEY WON: In addition to being an exceptional baker, Don Guerra is committed to working with local farmers, chefs, and other food producers to strengthen the local grain economy and grow the local food network. In 2015 he was awarded a USDA Local Food Promotion Grant that significantly helped him to increase collaboration with others and expand production with a new bakery. He has taught a variety of baking classes and presented at conferences and workshops, highlighting his business model and work with heritage grains. Don has consulted in Mexico, Taiwan, and throughout the United States.
WHAT OUR EDITOR SAYS: “Don Guerra’s recognition as Outstanding Baker by the James Beard Foundation is truly a nod to more than Artisan bread,” says MaryAnn Wittmann, editor of The Scout Guide Tucson & Southern Arizona. “It is a well-deserved recognition of what Don does for our community as champion and collaborator.”

RESTAURANT/CHEF: Brennan’s, executive chef Ryan Hacker, proprietor Ralph Brennan
ACCOLADE: Outstanding Restaurant Nominees
LOCATION: New Orleans, Louisiana
WHY THEY WERE NOMINATED: Brennan’s is iconic in the New Orleans restaurant scene due to its ambiance, Creole cuisine, and impeccable service. Brennan’s also created the world famous Bananas Foster that they now make and serve table side.
WHAT OUR EDITOR SAYS: “I love Brennan’s because it’s a New Orleans icon with a history as rich as the city’s,” shares Taylor Morgan, editor of The Scout Guide New Orleans. “With such a convivial environment, when you walk through the doors, you know you’re not only going to have a fantastic time, but a truly memorable meal. I have so many wonderful memories of celebrating momentous and everyday occasions here among my closest family and friends.” 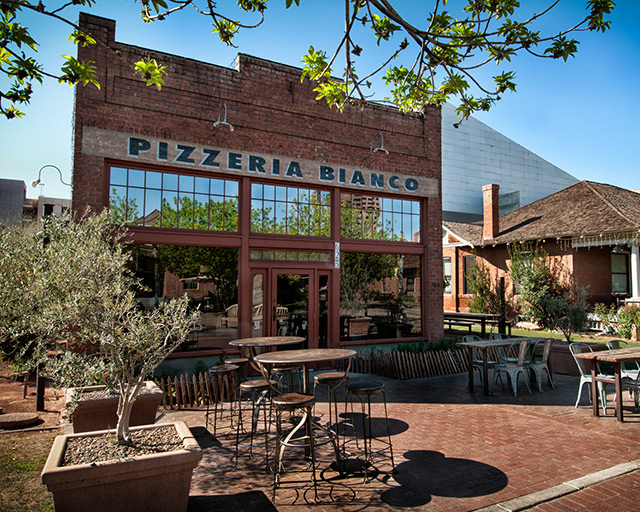 RESTAURANT/CHEF: Chris Bianco of Tratto, Pane Bianco and Pizzeria Bianco
ACCOLADE: Outstanding Restaurateur Winner
LOCATION: Phoenix, Arizona and Los Angeles, California
WHY THEY WON: What began as Pizzeria Bianco in a quaint Phoenix grocery store in 1988, with lines that were known to snake their way around the building hours before service, has expanded into multiple locations, a pasta joint, a sandwich shop, a bar, and a newly opened Los Angeles pizzeria.
WHAT OUR EDITOR SAYS: “Chris, who also won the James Beard Award for Best Chef: Southwest in 2003, helped spawn a generation of independent and artisanal pizzerias, lending his advice, wisdom, and food philosophies to dozens of fellow chefs and restaurateurs,” says Sasha Clements, editor of The Scout Guide Phoenix & Scottsdale. 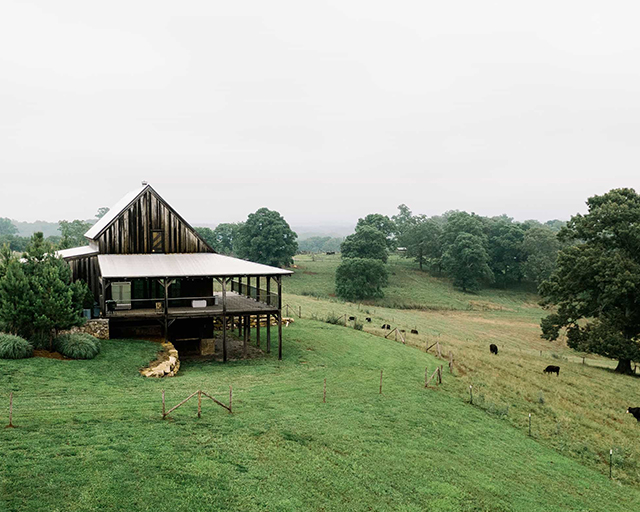 Scouted Wellness Retreats You Should Know About 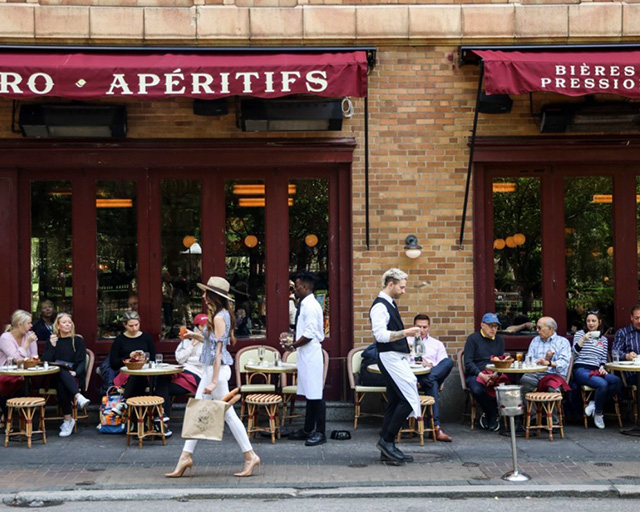 CITY CHEAT SHEET: A GUIDE TO THE MAIN LINE & PHILADELPHIA 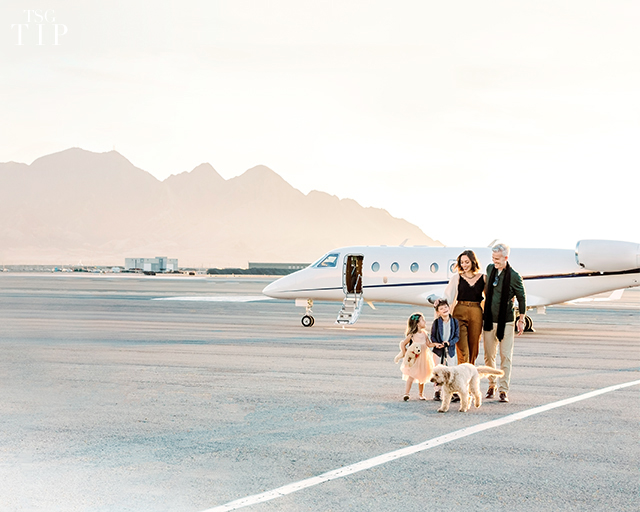