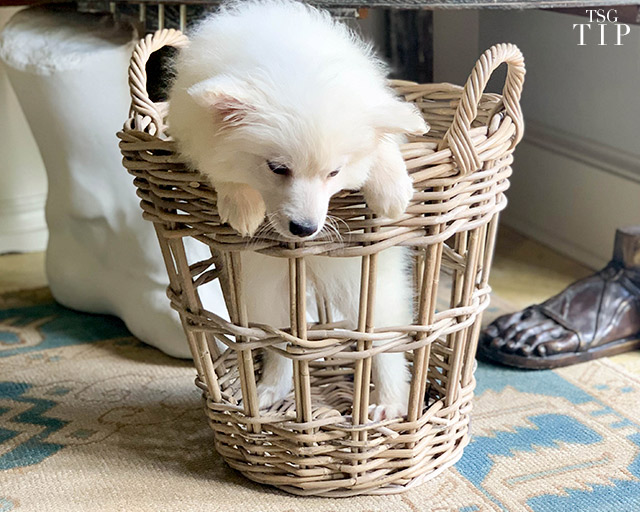 There are few things more exciting than bringing home a puppy, but as any seasoned pet owner knows, introducing a new fluffy bundle into a brood that already includes a beloved dog can be stressful. For advice on how to make this transition as peaceful as possible, we sat down with Megan Mussman, owner of Greenville, South Carolina-based Dog Culture, a self-described doggy daycare and social club. While Mussman acknowledges that bringing a new puppy into your home is a big adjustment for your dog, the good news is, with the right practices in place and patience on the part of the pet owner, most first pups will eventually come around within three to four weeks. Here, she shares her top tricks to successfully welcoming your playful new family member into the home.

Before BRINGING THE PUPPY Home

Acclimate your first dog to other pups. If your dog currently goes to daycare, frequents dog parks, and is accustomed to other dogs and their differing personalities, then you’re off to a good start. But if your pet has had limited exposure to other animals, Mussman recommends introducing opportunities for socialization before the puppy enters the scene. “Start off taking it a little slow, with a walk downtown where there are other dogs,” she advises. “Then move on to setting up a meet and greet at a doggie daycare with other dogs.” In addition, if you know someone who has a puppy, see if you can set up a playdate. The energy of a young and grown dog vary greatly, and the more exposure your dog can get, the better.

Set up your household. Start making room for duplicates of your dog necessities. “Dogs don’t want to share their resources, so make sure you have two sets of everything to start out,” Mussman says. This will offset any territorial issues right out of the gate. Purchase separate water and food bowls, crates or beds, and toys for each dog. Also, clear your house of anything that is your first dog’s that you don’t want the puppy chewing on, like bones and special toys. Finally, maintain a safe and quiet place for your first dog to retreat to when he needs space from his new, enthusiastic sibling.

At the First Meeting

Keep it neutral. The first introduction is crucial to getting your dogs off to a good start, and meeting in a place that neither can claim as their own is key. “Introductions should be in a neutral area, at a dog park or outdoor space, where they can have a private, one-on-one meeting,” Mussman recommends. That way, the first dog doesn’t feel like he has to guard his territory. If that’s not possible, have the initial meeting in your front or back yard, but not inside your home.

Avoid a tight leash. Mussman shares that many dogs, especially older ones, might have leash reactivity, which means they feel threatened on leash when confronted with another dog. “Ideally, your first dog should be kept off leash with another person holding the puppy so they can sniff each other,” she says. If you must leash, keep it loose and don’t hold your first dog tight or insist they “greet” the puppy. If they are avoidant, take a break and try again after a few minutes. Once the first dog becomes less interested in the puppy (i.e., they walk away or begin sniffing other things), then you can take them both inside.

Enforce dinnertime rules. “Initially, facilitate separate feedings, but in the same room,” Mussman advises. Feed the first dog first, and then allow the puppy to dine immediately afterwards. Once you feel like you have a good system down, you won’t have to supervise, but definitely give it some time to make sure there are no food aggression issues at play.

At first, keep sleeping spaces separate: “It’s important for your first dog to feel like they have their own space and that there’s not much of a change,” Mussman explains. To that end, keep the puppy’s crate in a separate room—and expect a few nights of whining and crying. “This usually doesn’t last too long as they adjust,” Mussman says. “They catch on quicker than most people think.”

Engage your inner helicopter parent. You are going to need to keep a vigilant eye on the new siblings as they adjust to each other, which means never leaving them alone unattended in the first few weeks. “If you notice aggression, assess what caused it,” Mussman says. “Was the new puppy tugging on your dog’s ears or simply walking by?” If it was the latter, then you may need to call in an animal behavior specialist to help you work through the issues. Mussman adds that it’s important to recognize that a little bit of growling isn’t inherently a bad thing. “This is how your first dog will teach the puppy its limits.”

Go on a walk together. One way to get your pups accustomed to each other is to do an activity together that doesn’t necessarily require their interaction, Mussman says. Take them on a walk together, or head to the dog park. They will be occupied by other things, and not so focused on each other.

Make sure your first dog isn’t feeling second best. It’s pretty hard to resist the lure of a puppy, and they do require quite a bit of attention. However, Mussman notes that it’s important to not neglect your first dog. “While the puppy is taking a nap (and they do nap a lot), love on your first dog or give him a treat of high value.” The key is to consistently send the message that you haven’t forgotten about them. 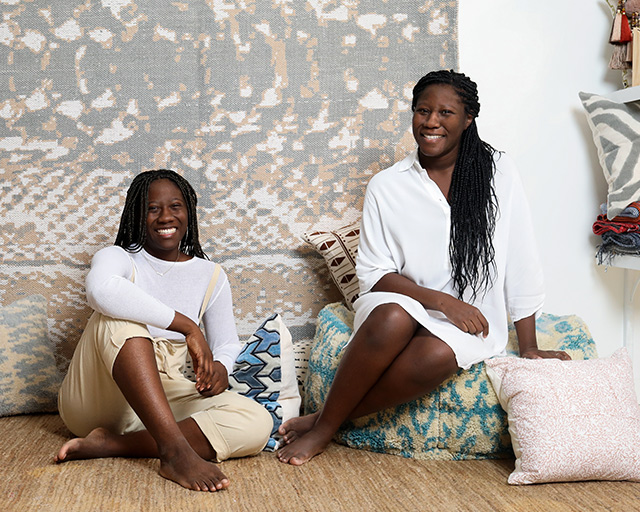 Catching Up With: Tanya and Temidra Willock of Hidden Gem 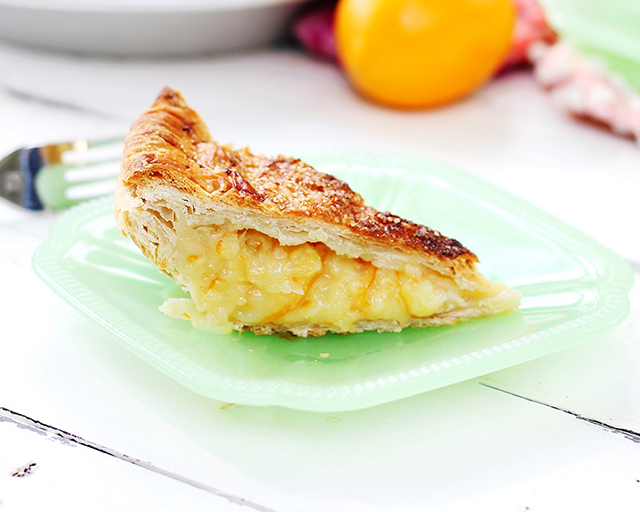 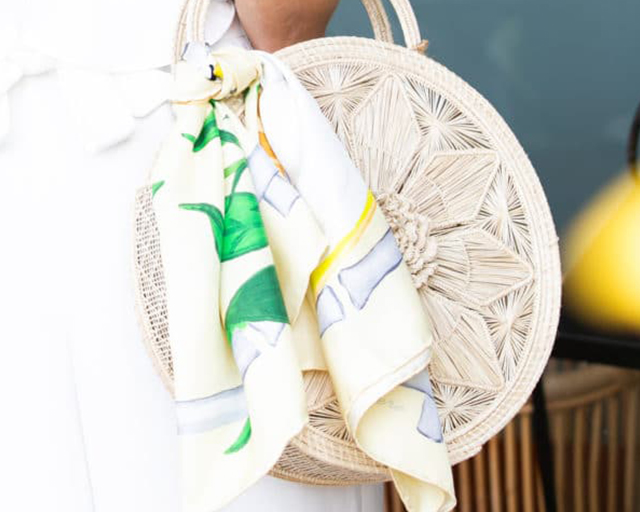 8 Chic Woven Accessories That Are Perfect for Summer 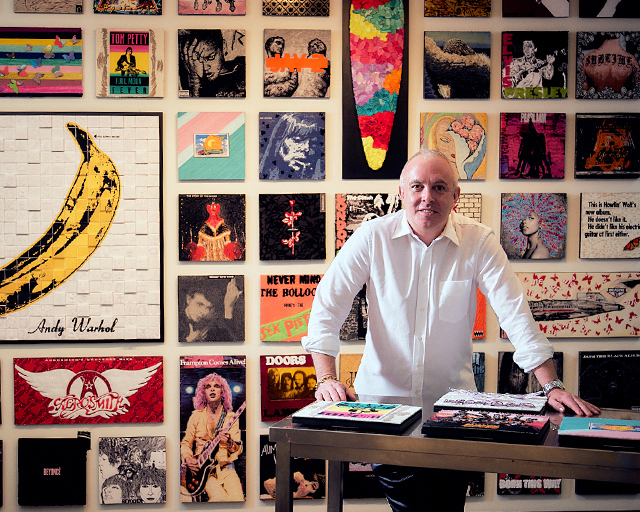