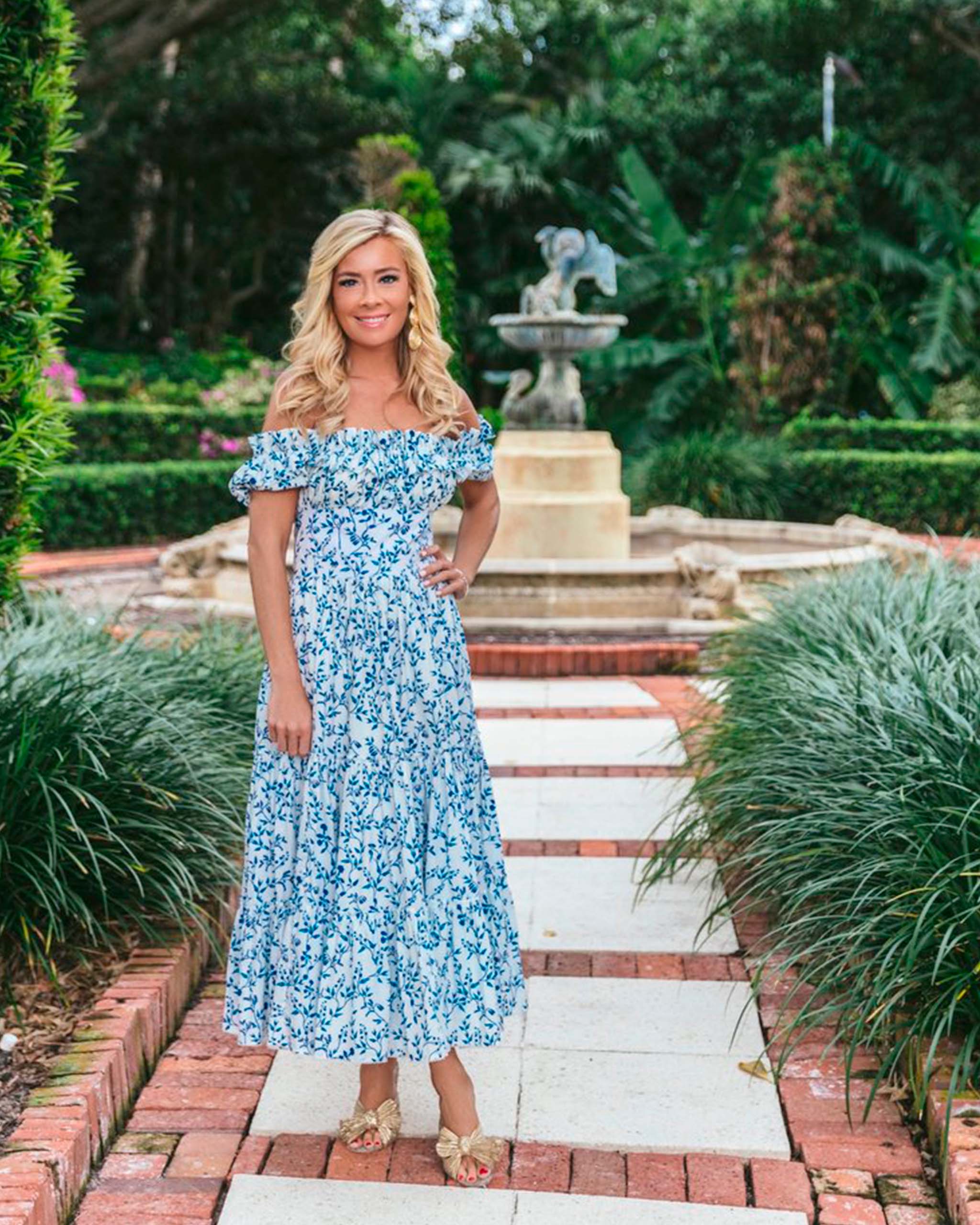 Originally from Bloomfield Hills, Michigan, Stacey Leuliette now spends her time between the Hamptons in New York; Nantucket, Massachusetts; and Palm Beach, Florida. Graduating with honors and a business degree from Southern Methodist University, Stacey began her career at Ralph Lauren in merchandising and presentation, which laid the foundation for her design aesthetic and helped her develop a discerning eye for consistency in lifestyle branding, marketing, standards, and directives across all platforms.

Stacey left Ralph Lauren to open her own home and gift boutique in the town she grew up in, and from there began her own interior design business, which she has had for over eight years. In addition to running her own business, Stacey has enjoyed roles at Saks Fifth Avenue as Marketing and PR Director in Palm Beach, and at F. Schumacher as sales manager for the Washington, D.C., territory.

As a small business owner herself, supporting the community that surrounds independent businesses has long been a cause near and dear to Stacey’s heart. She is passionate about the mission of TSG and knew that the Hamptons would embrace it as well. She fell in love with the villages Out East after spending time there in the summer and is excited to share and celebrate the incredible community there and help independently owned businesses connect with others.

Stacey is happiest when her body is in motion, and when she’s not working, you’ll most likely find her on a bike, on a yoga mat, on the water sailing, or exploring on her rollerblades. She loves entertaining with friends, traveling, and spoiling her cavapoo, Monty Scout.

“Laugh as much as you breathe and love as long as you live.”
—Ralph Waldo Emerson