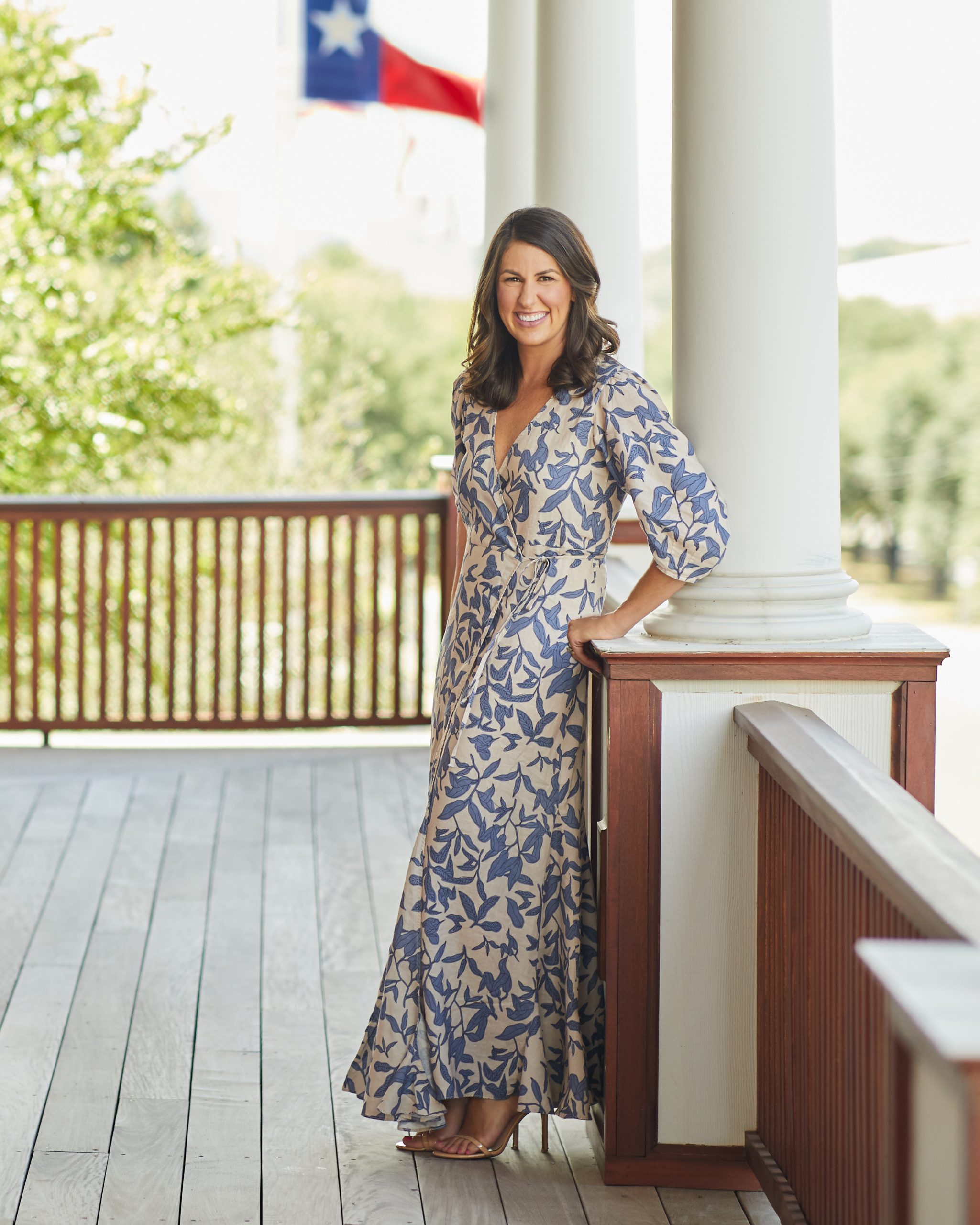 About TSG Fort Worth Editor Leigh Brown:
A lifelong Texan, Leigh Brown was born and raised in Tyler, Texas, and attended The University of Texas at Austin. It was at UT Austin where she was first introduced to the unique charm and profound impact local businesses have on their communities.

Leigh left Texas to begin her career in national advertising in New York City, but returned to her home state in the fall of 2001. There, she worked for CBS Television and then The Longhorn Sports Network in Austin. In 2008, she moved to Dallas to develop marketing programs for advertising clients of D Magazine Partners.

Having long planned to raise their family in Fort Worth, Leigh and her husband, Wynn, moved to the city after the birth of their first son, Bates, in December 2014. Now, as the mother of two young boys, Leigh looks forward to discovering all that Fort Worth has to offer her family and all Fort Worthians.

A longtime admirer of The Scout Guide’s aesthetic beauty and mission, Leigh was thrilled to begin a new chapter as editor of The Scout Guide Fort Worth. Celebrating the talented artists, artisans, entrepreneurs and visionaries that make Fort Worth so extraordinary is the highlight of Leigh’s editorship.