Eye-Opening: How to Wear Faux Lashes - The Scout Guide 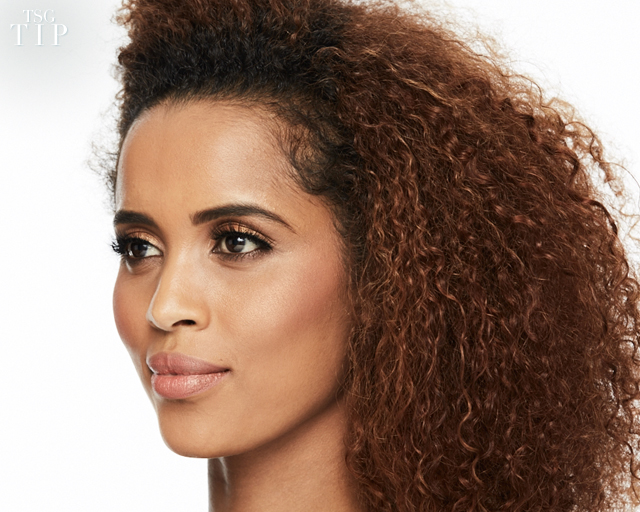 When a colleague arrived at work recently sporting artificially enhanced eyelashes, it was an eye-opening moment. Virtually makeup-free, she looked natural and fresh-faced, but also beautifully bright-eyed and put-together. The subtle yet powerful transformation made us wonder if it was time to re-think our assumption that faux lashes were just for glam occasions; in fact, it appeared that a simple set of lashes might even lead to a lower-maintenance beauty routine. Intrigued, we reached out to Sirine Swed, CEO and Founder of Denver, Colorado-based Battington Lashes, to learn how to incorporate lashes into our everyday lives. A former pharmaceutical sales executive and self-described lash devotee, Swed launched her line of natural-looking silk lashes in 2015 to fill a void in the market for a chic, long-lasting, cost-effective product that could be applied quickly. Here, she outlines what you need to know about the try-worthy trend:

You can wear lashes every day (and not look over-done). Thanks to mink and synthetic products that produce an overly dramatic or over-the-top effect, faux lashes have gotten a bad rap among the uninitiated. However, with a range of silk styles available (Battington offers everything from a super-subtle pair for the nearly lash-less to a full-volume set), you can now find an option that will blend with your natural lashes for a slightly enhanced look. “We wanted to create a lash line that both stay-at-home moms and women who are out in the workplace could use every day,” Swed explains. “If you want to go to work in just light lip gloss and a set of lashes, ours would be perfect for that.” (If you’re still not convinced, Battington recently released a free app that lets you virtually try on their products, so you can make your purchase worry-free.) And don’t be intimidated by the looks of your lashes—Swed says that they always look more dramatic when they’re in the box than when they’re applied to your eyelid.

The material makes a big difference. As noted above, mink lashes can appear a bit heavy for everyday wear, but they also don’t last as long as silk lashes. Synthetic versions are generally uncomfortable, Swed cautions, and only last for a single wearing—plus they usually don’t look like the real thing. Swed favors silk since, in addition to blending with your natural lashes, you can get approximately 25 wears out of them and they’ll still hold a curl.

They’re not as difficult to apply as you might expect. “For a lot of people, the process of putting lashes on seems a lot scarier than it is,” Swed says, adding that practice makes perfect. So what does lash application entail? First, you’ll want to put on all of your makeup, including mascara. If it’s your first time wearing the lashes, place the lash against your eye and measure it—lashes are generally not one-size-fits all, so the majority of people will have to trim the lashes to fit their lash line—then trim evenly from both ends. When your lashes are properly sized, put a thin layer of glue on the band, then wait 30 seconds (Swed says you almost want the glue to get a little tacky) before applying the lashes right over your natural lash line. Once you’ve put the lashes on, you’ll still have time to adjust it before the glue is dry. Once the lashes are in place, if you’re wearing eyeliner, you might want to add a little more to match up the lines.

Removal is a breeze. At the end of the night, softly peel the lashes off your eye with your fingers. To clean them, gently peel off the glue with your fingers, or if you use tweezers, just lightly tweeze the glue off. Don’t get silk lashes wet or use any oils on them, Swed says, and don’t apply mascara directly to your lashes—moisture and mascara will shrink the lifespan of the silk lash. Once your lashes are clean, replace them in the box until you’re ready to reapply. 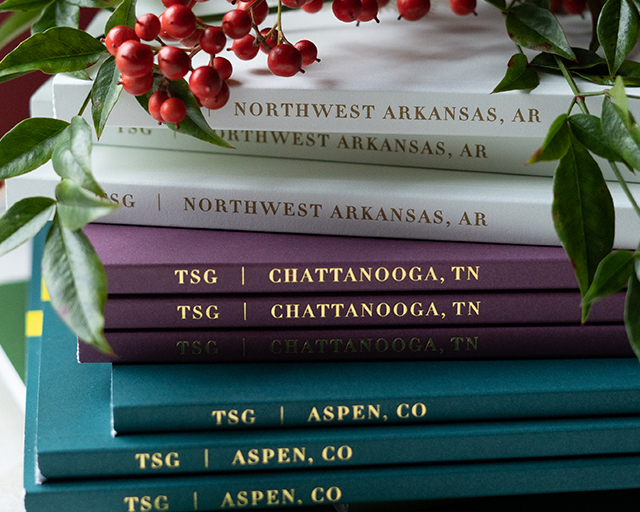 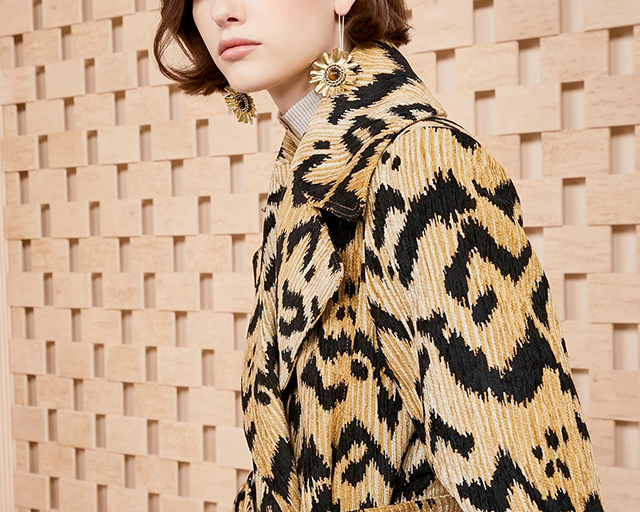 Layer It On: Essential Coats for Her 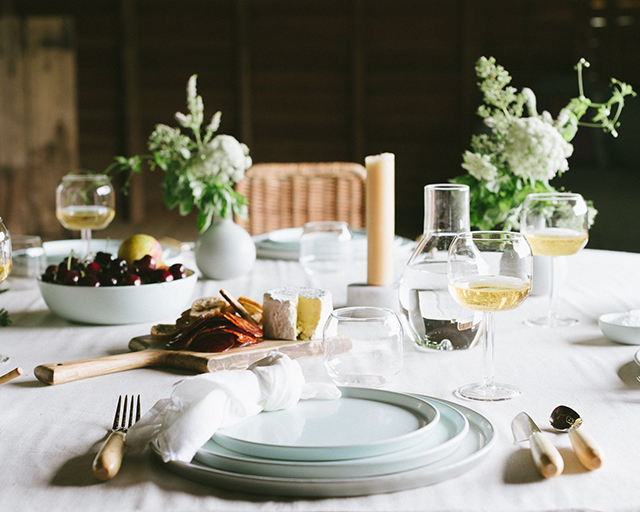 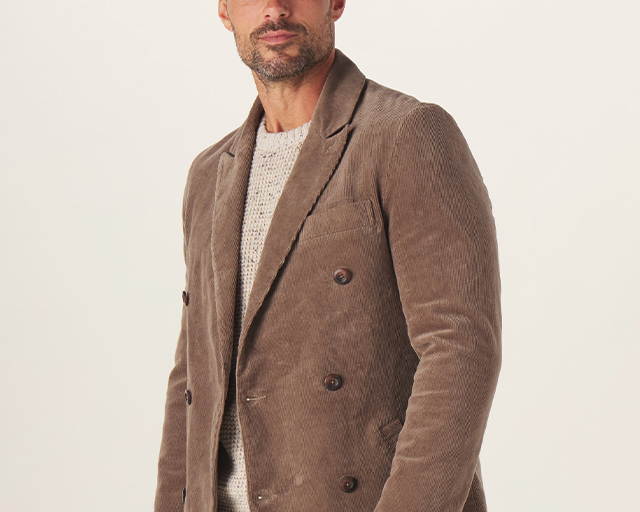