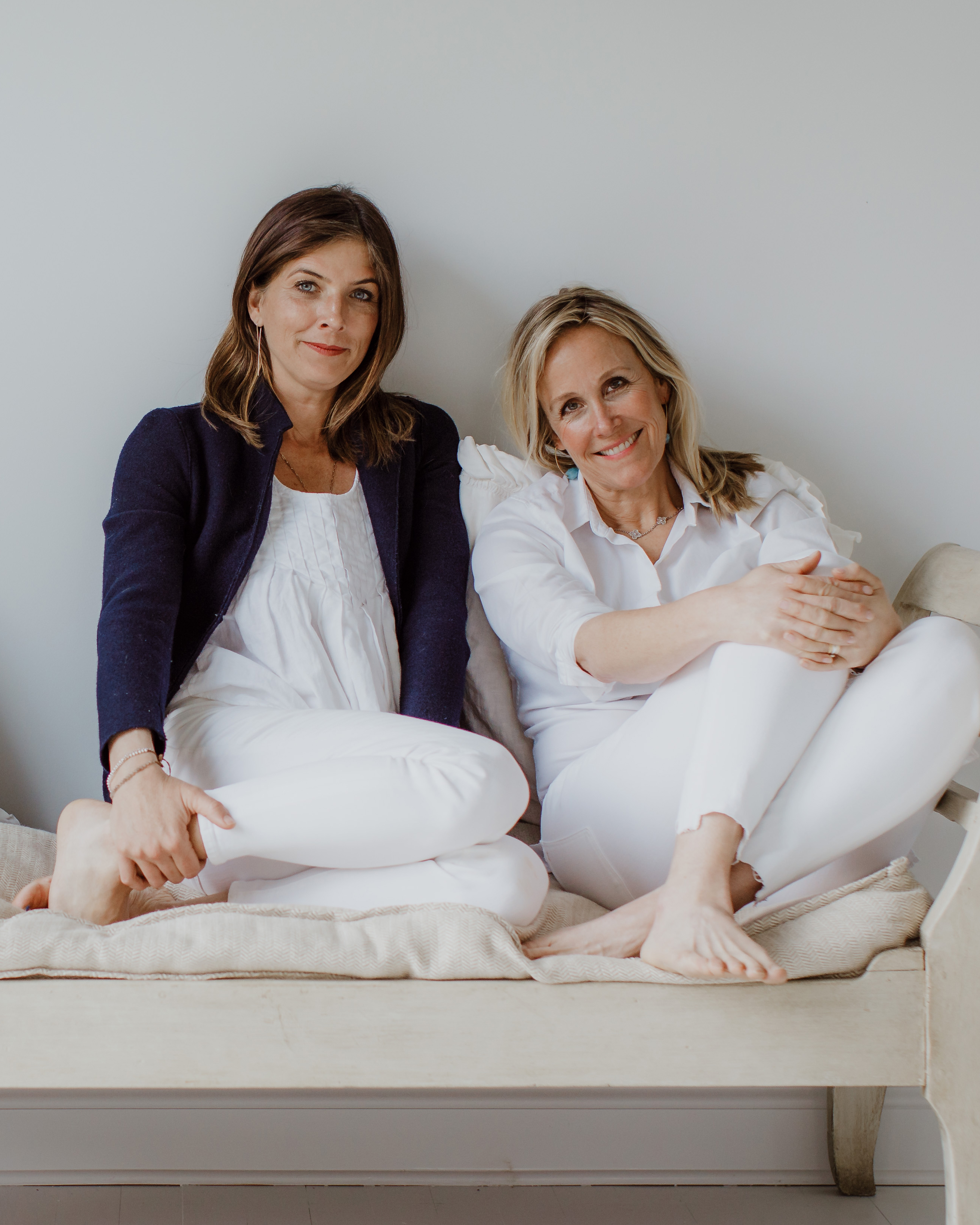 Susie began her career in publishing in San Francisco. After getting married, she moved to Charlottesville, Virginia, where she worked at BoxerJam, an internet gaming startup. She then started a men’s handkerchief business, which she ran while raising her three children. After selling her business, Susie started a blog, Scout Charlottesville, where she wrote about the local treasures she discovered while shopping and exploring in her town. The response was overwhelmingly positive; readers embraced Susie’s voice and coveted her unique finds, and the businesses that she mentioned in her posts saw their sales figures increase. From that successful formula, The Scout Guide was born.

Christy started her career in New York City, where she was a photographer for shelter magazines for seven years. She then moved to Charlottesville, where she opened And George, an antique and home store, with her mother. The store soon became a favorite among locals and a destination for out-of-town visitors. In 2010, Susie suggested to Christy that they collaborate on a beautifully produced guide that featured the best of Charlottesville. They envisioned The Scout Guide as a book worthy of display on a coffee table, filled with photos depicting the independent businesses—and the faces behind them—that made their town unique. The first volume of The Scout Guide was published in spring of 2010; today, thanks to a growing team of Franchise Owners across the country in 60+ markets (and a team at TSG Headquarters in Charlottesville), there are more than 3 million copies of The Scout Guide in print.