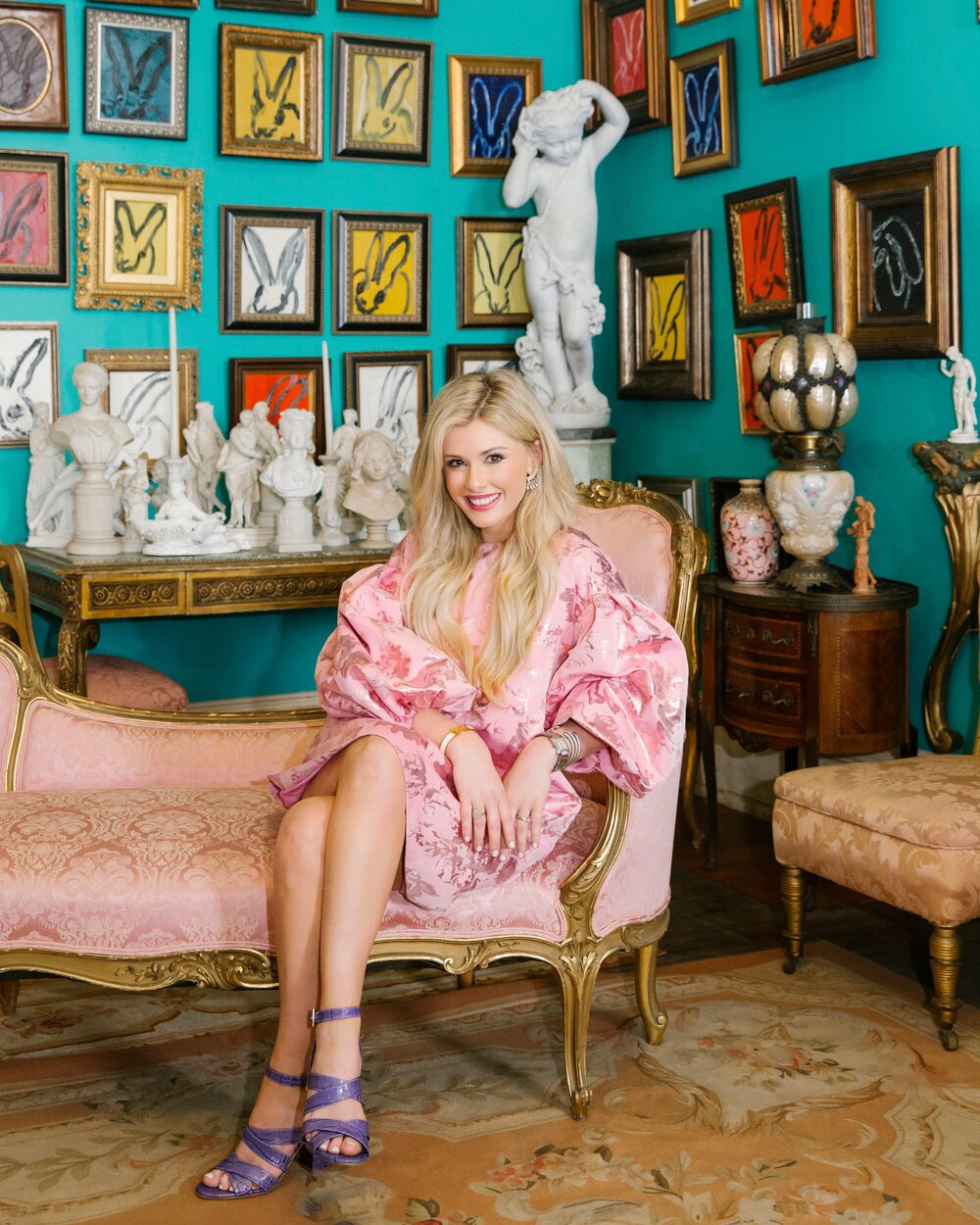 Kaleigh Porcelli recently joined The Scout Guide as the new editor/owner of The Scout Guide Baton Rouge, and will be launching Volume 5 in May 2021. Kaleigh was born and raised in New Orleans, Louisiana, to which she attributes her colorful personality and enjoyment of live music and delicious food. Her husband’s career in medicine led them on a journey around the country for several years until a recent opportunity landed them back in her home state, except this time in Baton Rouge! With two young daughters at home, the area’s family-friendly culture and sweet, southern charm immediately drew her in and sparked the desire to permanently plant her family roots in Louisiana’s capital city. Kaleigh says the path to The Scout Guide is just icing on the cake.

Between her degree in Marketing, previous work experience at a magazine in New Orleans, and also growing up watching and admiring her mother successfully publish a wedding magazine of her own for many years, it was not surprising that Kaleigh was thrilled to learn about the opportunity to take on the role of editor/owner of The Scout Guide Baton Rouge. Kaleigh is beyond excited for this new journey and feels honored to highlight the most talented artisans, experts, and entrepreneurs in the city she’s so proud to now call home.

“You can never be overdressed or overeducated.” —Oscar Wilde