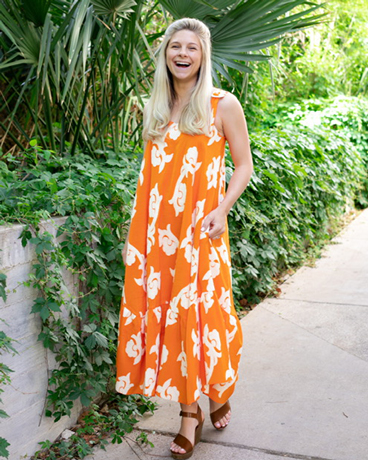 Prior to self-proclaiming herself a Texan, Shannon Bland spent her childhood in various places thanks to her parents’ service in the United States Air Force. Eventually settling in San Antonio, the city she now says raised her, she developed an affinity for the strong mindset of Texans and never looked back. After earning a BA in Communications from Texas Tech University, she moved to Austin with the intention of attending UT Law, but quickly realized the city had too much to offer to commit so much time to reading. It was then she began a career in PR and met her husband, Collin. They now have two little boys and a Labrador named Penny.

WORDS SHANNON LIVES BY:
“The true meaning of life is to plant trees under whose shade you do not expect to sit.” —Nelson Henderson