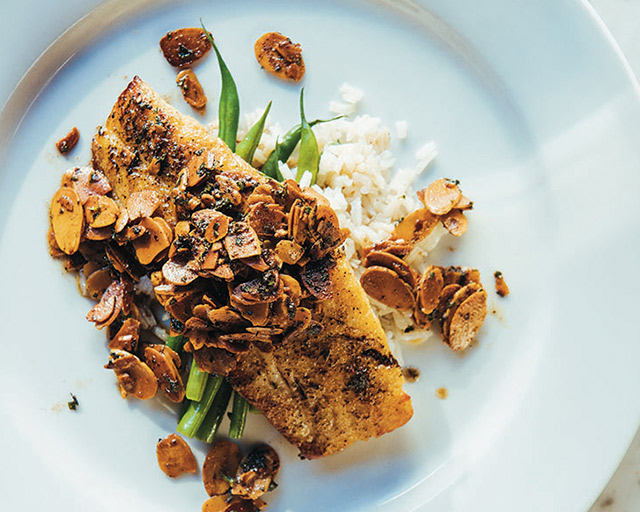 The Gulf Fish Amandine at Meauxbar. Photograph by Rush Jagoe.

New Orleans is a culinary destination, where top chefs create legendary dishes ranging from Cajun classics to innovative twists on international cuisine. Since a trip to The Big Easy is usually limited to a few days—and there’s only so much one can eat—we asked four luminaries in the restaurant industry to share a dish they wouldn’t dream of passing up at local restaurant, plus a recommendation for a not-to-be-missed delicacy at one of their own. Here are their picks for can’t-miss meals in the Crescent City.

Can’t-miss local pick: “When soft shells are in season, you must try the smoked soft shell crab at Clancy’s. It’s cherrywood smoked and flash fry finished. It’s perfectly crisp on the outside and rich and juicy on the inside. It’s topped with jumbo lump crabmeat and a lemon parsley Lea and Perrins brown butter sauce or a New Orleans meunière sauce. It’s an unbelievable dish.”

A menu favorite at Emeril’s Delmonico: “The Cast Iron Roasted North Carolina Chicken Bonne Femme is a dish on the menu at Emeril’s Delmonico that you shouldn’t pass up. It’s served with Delmonico bacon, cremini mushroom, potato, pearl onion, and persillade. This dish is a recent addition to the Delmonico menu but is directly inspired from ‘Chicken Delmonico,’ a dish from the original menu in 1998, which was carved tableside and served with freshly shaved truffles. It has always been one of my favorite dishes.”

Can’t-miss local pick: “My dish of the hour is from  N7 — the Coq Au Vin by chef Yuki Yamaguchi. She doesn’t prepare it the traditional way with red wine, but instead uses a Riesling wine. She’s one of the most talented chefs not spoken of often, but she consistently showcases French dishes in a unique fashion.”

A menu favorite at Brennan’s: “I can’t name just one dish. I love the Rabbit Rushing, as it represents so much of where I grew up in Mississippi. It’s fried Mississippi rabbit, creamed collards, eggs over easy with a pickled pork jus. The Egg Yolk Carpaccio is a classic Brennan’s dish, and we are known for our excellent egg dishes any time of day. This dish is prepared with a modern technique and it’s light and elegant.”

Can’t-miss local pick: “The Barbecue Shrimp at Mr. B’s Bistro is legendary. The head-on, jumbo shrimp are cooked in a spicy Worcestershire butter sauce that’s delicious sopped up with a crusty piece of French bread.”

A menu favorite at Arnaud’s: “Arnaud’s founder created Oysters Bienville in the 1920s, and it’s now on menus all over New Orleans, but it’s of course best here. Served baked on a half shell under a creamy sauce featuring shrimp, mushroom, Romano cheese, and topped with breadcrumbs, this elegant dish is hard to resist.”

Can’t-miss local pick: “The one thing I recommend to everyone looking for great culinary experiences in New Orleans is to go to the oyster bar at Pascal’s Manale on Napoleon Avenue Uptown. Pascal’s is over 100 years old and has many great traditions, but having oysters at their oyster bar with Thomas Robinson’s (“Uptown T,” for those in the know) shucking and storytelling is the best among them. Their draught beer is literally ice cold and pairs perfectly with the oysters and T’s wisecracks.”

A menu favorite at Meauxbar: “For a dish within our own portfolio, the Gulf Fish Amandine at our romantic French Quarter spot Meauxbar is the one ‘can’t-miss.’ We prepare it with whatever species of gulf fish that we can get from our purveyor each morning. And while amandine is a classic New Orleans dish that is typically heavy, we prepare ours in a lighter and more modern fashion. This way all the flavors of the almonds, garlic, and butter are present without overpowering the fresh fish. Our guests love it because they are able to experience fresh gulf seafood and a traditional New Orleans dish that is still delicate enough to allow for them to enjoy the concerts and plays that take place in our Theatre District neighborhood afterward.” 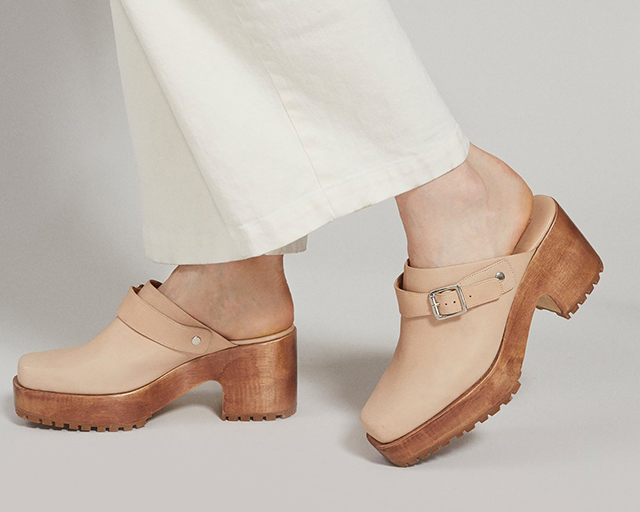 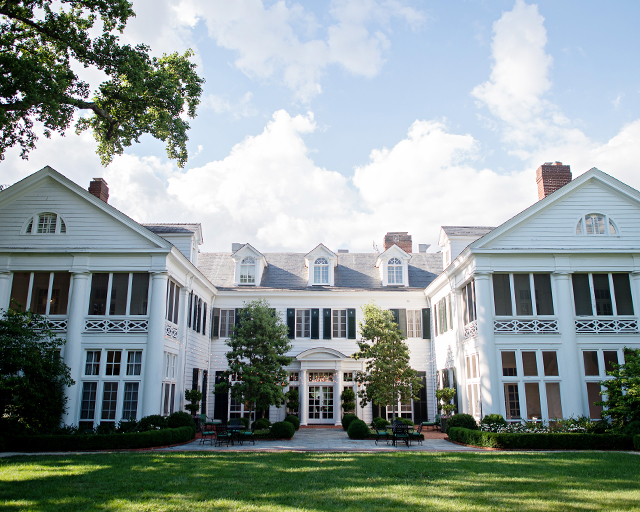 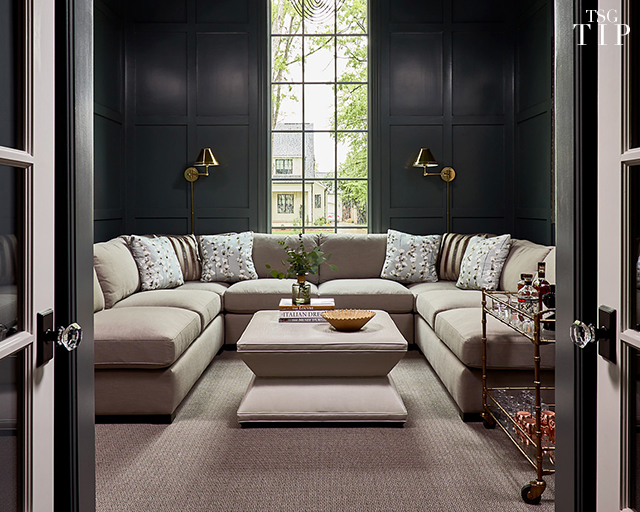