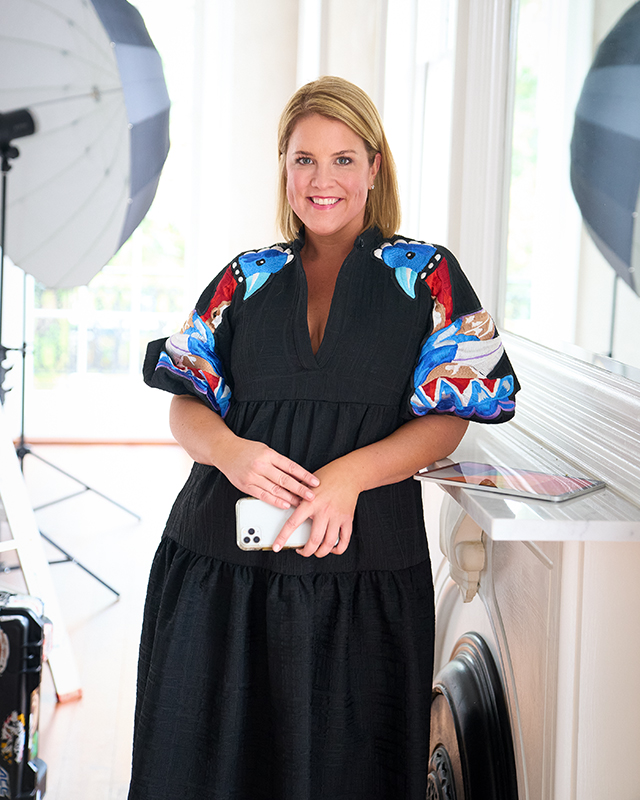 Milestones are an excellent opportunity to look back. They also represent a moment to look forward—to make plans and create a new vision based upon lessons learned and goals yet to be realized. A decade after launching The Scout Guide New Orleans, and after two years that have been anything but conventional, editor Taylor Morgan recently launched her tenth volume highlighting local businesses in a city known for its singular culture and small business scene.

A sixth-generation New Orleanian with years of experience professionally advocating for small businesses under her belt, Taylor is well versed in what her role, and her city, requires during times of challenge. “When I started The Scout Guide New Orleans 10 years ago, it was seven years post-Katrina, and I felt like the city still needed to get the message out that New Orleans was revived,” she says. “Today, as we continue to navigate through COVID-world, I feel like I need to tell that story again. New Orleans, and all its small businesses, are alive and well and open for business.” 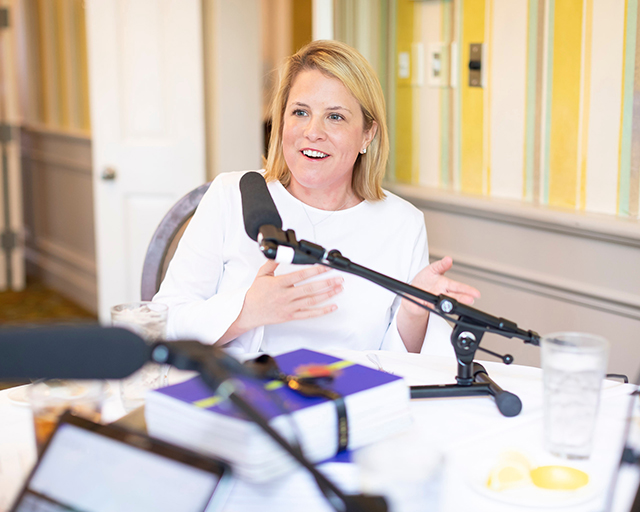 Prior to launching The Scout Guide New Orleans, Taylor held positions in government, working on policy and projects for First Lady Laura Bush; in football, managing special projects for the New Orleans Saints; and in film, assisting in the financing and development of film production and live performances in New Orleans. In each of these capacities, she promoted her city through strategic initiatives, partnerships, and community-building. When the opportunity arose to turn her hobby for discovering hidden gems and supporting local businesses into a business of her own, she put her professional experience to use, collaborating with talented local photographers and facilitating relationships among local business owners to create a guide to a hyperlocal city for both residents and visitors alike. The Scout Guide New Orleans, Volume 1 launched in fall 2012, accompanied by a blog that quickly gained traction among local readers eager to learn more about the businesses and business owners in their town, presented through the lens of someone who was truly passionate about telling their stories. 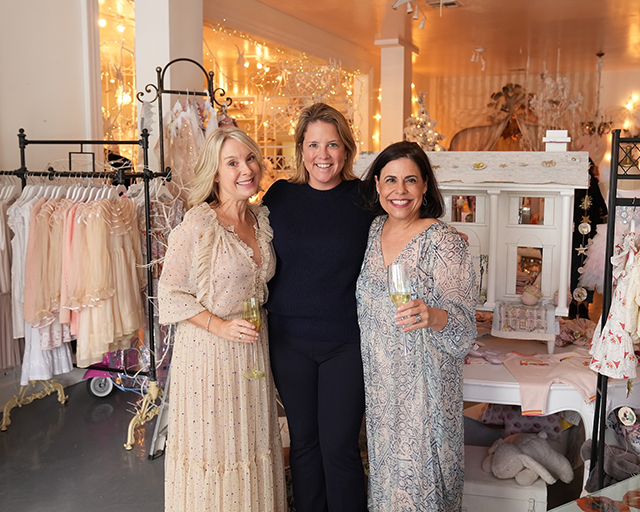 Taylor with the owners of TSG New Orleans client Peony.

What drew Taylor to The Scout Guide was the story-driven, human element. When she first encountered the brand, it was pre-Instagram, and the photo-centric print guide about small businesses coupled with a blog where she could learn the stories behind them felt exciting and novel. “[The Scout Guide co-founders] Christy and Susie took businesses and humanized them,” Taylor says of her first impression of The Scout Guide Charlottesville, which was published by Christy Ford and Susie Matheson in 2010. “They realized that a logo doesn’t tell a story, an image does. As editors, they were saying, ‘Let me tell you about these people, these businesses, and why you should go there.’” Eager to produce a guide highlighting local entrepreneurs in New Orleans, she walked up and down Magazine Street with a single prototype of the guide in her hand. She tapped into her personal network and approached a variety of business owners that would appeal to residents and out-of-towners to fill the pages. 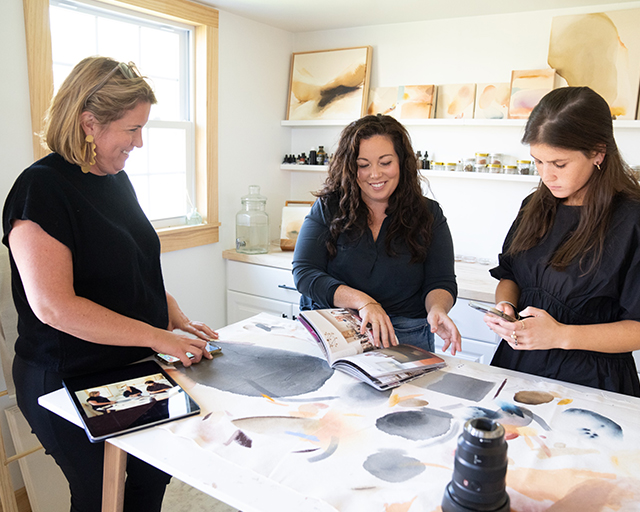 Taylor behind the scenes with artist Heather Harris, a TSG New Orleans client.

By her third volume, Taylor noticed a shift in the way the guide, the small business owners featured, and herself as the editor of The Scout Guide New Orleans were regarded around town. “I felt like I’d established a foothold in the city, and people were recognizing the publication. It had expanded beyond my network, and people took notice of the platform I’d been building,” she says. The Convention and Visitors’ Bureau and other organizations asked to her to partner with them on campaigns, and clients started saying they felt like celebrities because people would tell them they’d seen them in The Scout Guide. 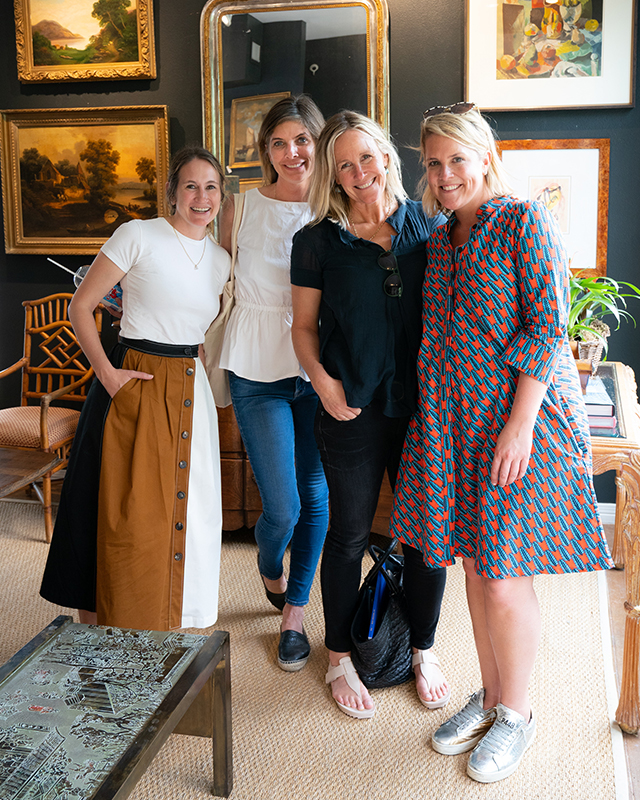 In the years since her first guide’s debut, Taylor has worked with more than 200 small businesses. And while she loves to “scout” new local businesses for her guides, building upon the relationships she has with her existing clients is just as thrilling (the feeling seems to be mutual; the majority of the businesses that sign on to advertise in The Scout Guide New Orleans return the following year). Some things have not changed much over the years—Magazine Street, with its six-mile-long stretch of independently owned businesses, still factors largely into the guide; the Windsor Court Hotel, a favorite among travelers and locals in search of a staycation, still provides guests with copies; James Beard Award-winners and longtime dining institutions round out the restaurants featured in TSG New Orleans year after year—while other aspects of The Scout Guide New Orleans have evolved. Since the launch of the first volume, The Scout Guide has expanded to encompass more than 70 cities, offering small business owners not just a local advertising outlet, but a national network facilitated by local editors/owners like Taylor who are adept at identifying ways to put local businesses in front of engaged audiences. Along these lines, in 2019, Taylor hosted The Scout Guide editor conference in her hometown, providing her fellow editors a taste of what a truly local experience can entail. 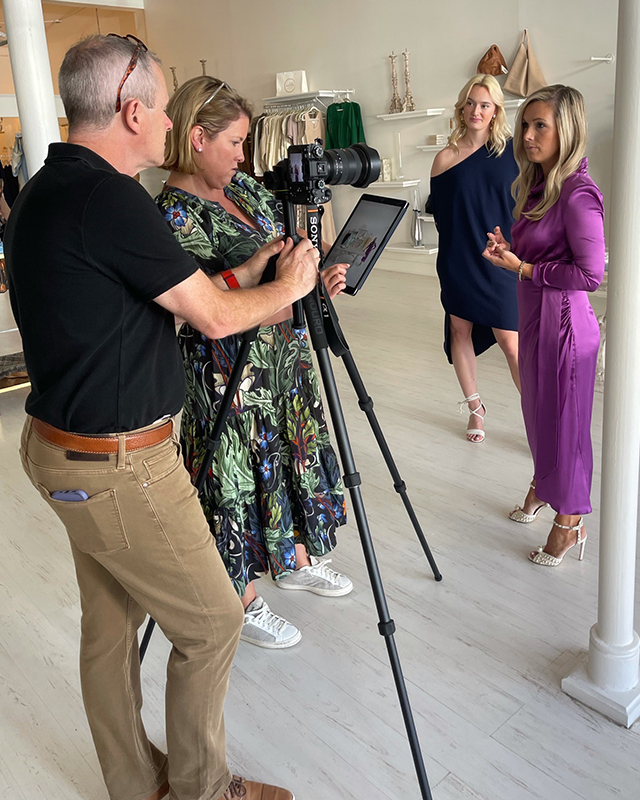 Taylor and photographer Paul Morse during a photo shoot for Elle boutique for The Scout Guide New Orleans, Volume 10.

As local businesses continue to open up and expand their services, more TSG New Orleans-inspired experiences are undoubtedly on the horizon. In the meantime, Taylor and her team, which includes former White House photographer Paul Morse and longtime collaborator, photographer Sara Essex Bradley, are already busy developing creative concepts for photo shoots for the next volume of The Scout Guide New Orleans, and Taylor continues to work with her clients to help them build their brands, foster relationships with other local business owners, and connect with readers near and far through creative and dynamic storytelling.

In terms of what’s next, having just launched The Scout Guide New Orleans, Volume 10, Taylor is gearing up for a busy spring. “I have so many ideas, and this town constantly has something going on,” she says. “Growing this business over the past 10 years has been exciting, but I’m already thinking about the next 10.”

Favorite place to celebrate a special occasion: Arnaud’s
Mardi Gras must-do: Ride in a parade
Ideal staycation destination: The Windsor Court
Local who inspires you: Dr. Stephen Jones of Care Eleven Health who is transforming health care in our community. Also, this past fall, restaurateur Alonzo Knox, who owns Backatown Coffee Parlour, ran for City Council after experiencing the difficulties of COVID in his industry firsthand; his bid wasn’t successful, but the fact that he did something rather than just talk about it is so inspiring.
Friday lunch go-to: La Petite Grocery
Place to buy a hostess gift: Hilltop Shoppe
Favorite time of year: Mardi Gras
Can’t-miss live music venue: Le Bons Temps and Maple Leaf are my favorite neighborhood spots
Best way to beat the summer heat: Go fishing in Venice
Advice for someone visiting for the first time: Ride the streetcar, shop Magazine Street, and feel free to email or DM me with any questions! 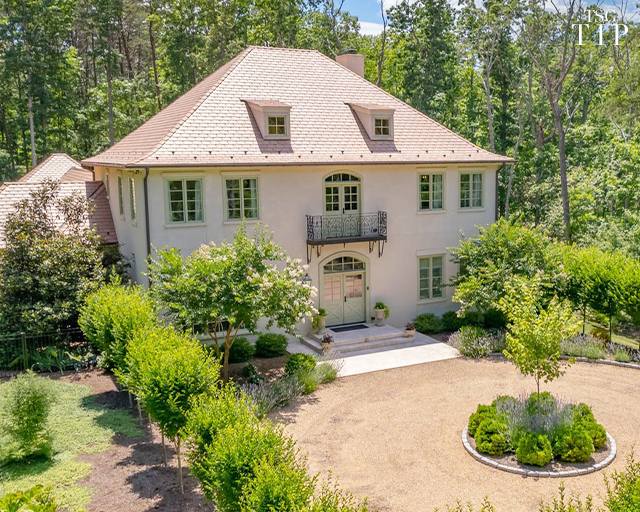 The Keys to Protecting your Assets 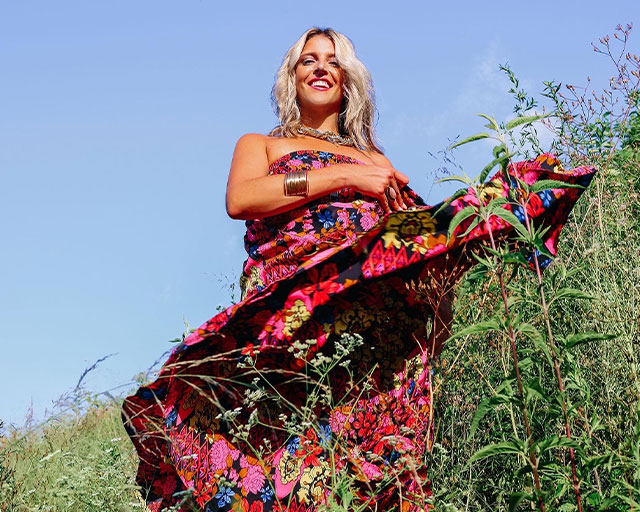 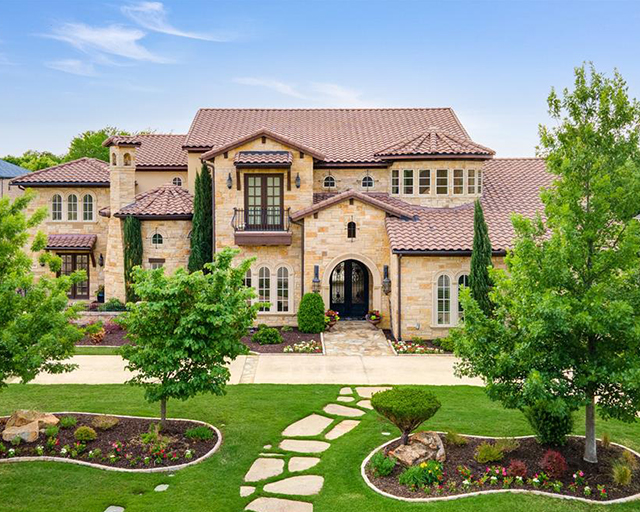 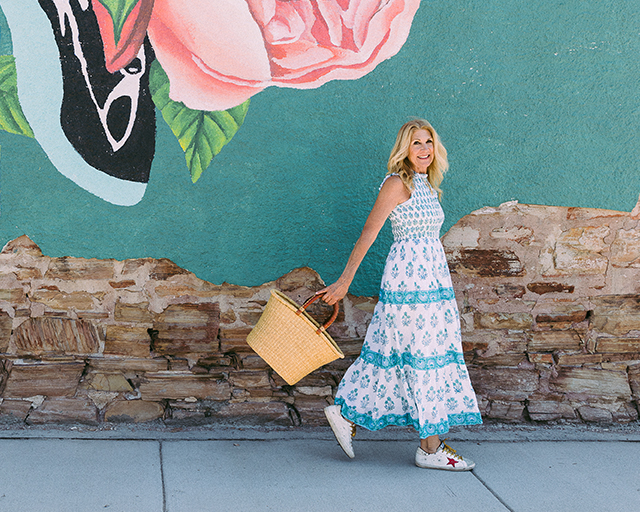